The rules and other details for the KCS Sports Box Cricket League shall be as follows: 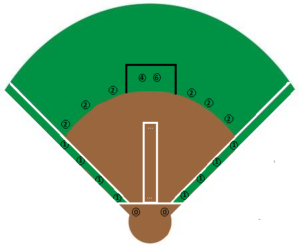